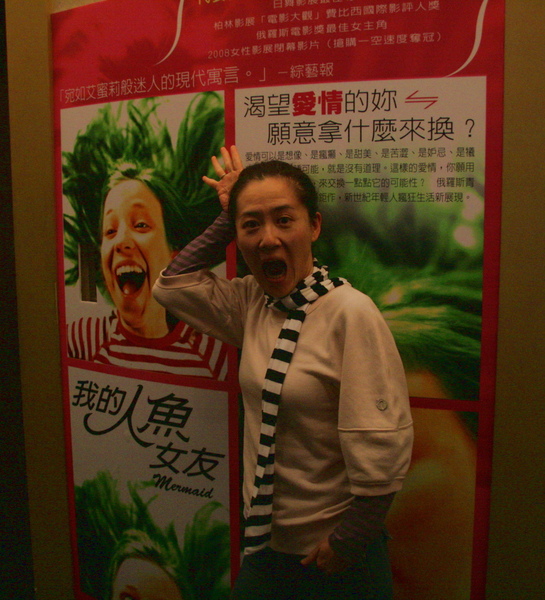 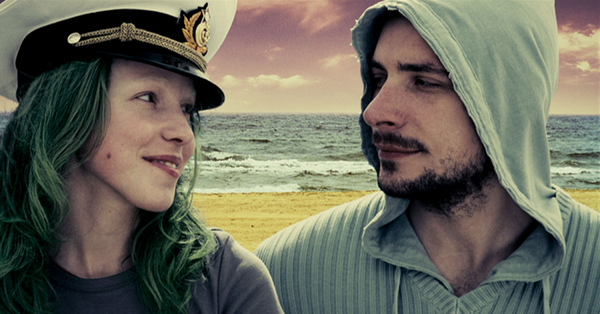 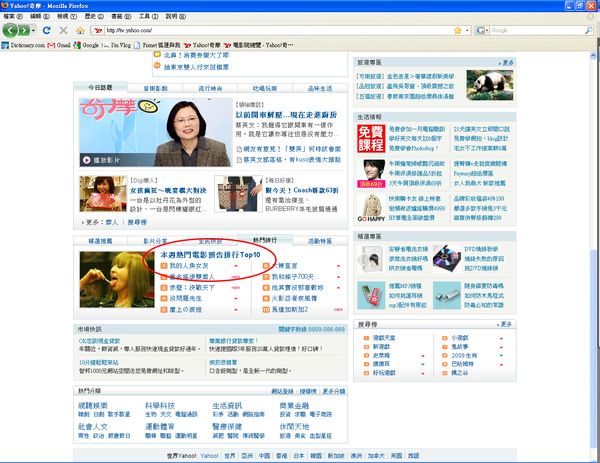 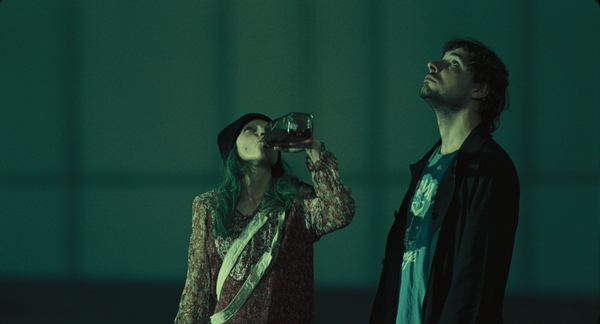 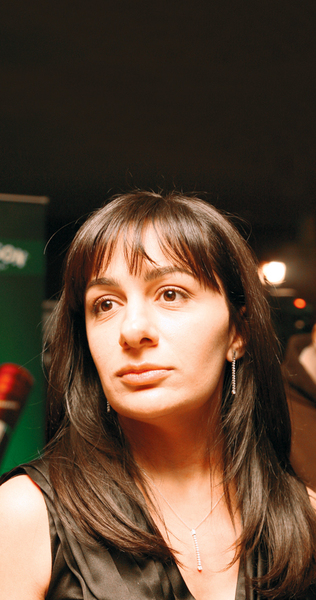 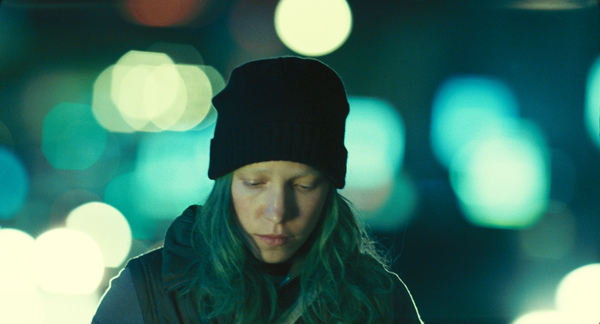 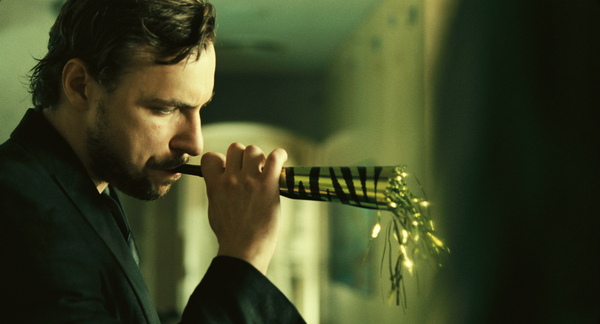 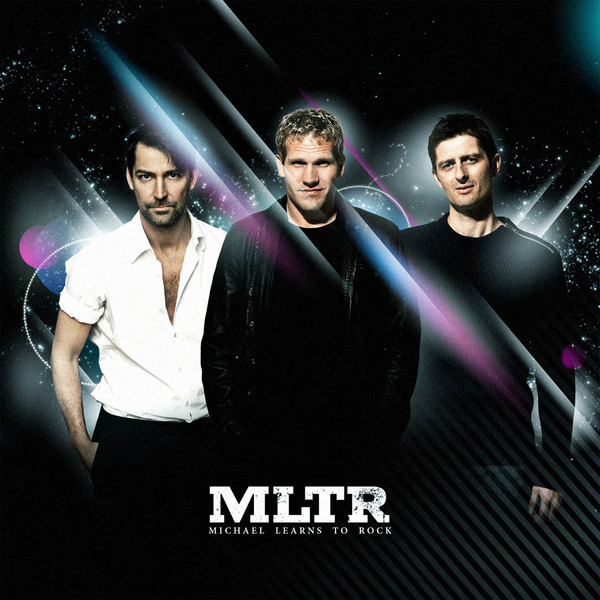 “We could have ended up making a leftwing ‘Dead Poets Society,’” states star and co-writer François Bégaudeau in the press notes for “The Class,” Laurent Cantet’s exhilarating Palme d’Or winner ( and a surefire frontrunner for the Best Foreign Language Film Oscar). “That didn’t seem amusing to us at all.”

Too right. Few settings are as simultaneously overworked and under-thought in contemporary cinema than the psychological (and occasionally physical) battleground of the high school classroom. From “The Blackboard Jungle” and “To Sir, With Love,” through to “Dangerous Minds” and that aforementioned Peter Weir schmaltzathon, the ‘inspirational teacher’ movie has become a sub-genre in itself, generally characterized by diagrammatic characterization and comfortable liberal homilies.

Two years ago, Anna Boden and Ryan Fleck’s “Half Nelson,” about a dedicated history teacher who just happened to be a crack addict, introduced some darker notes to the formula, which has now been completely reconfigured by “The Class,” an astonishing, one-of-a-kind work that is effectively the last word in the classroom genre.
(繼續閱讀...) 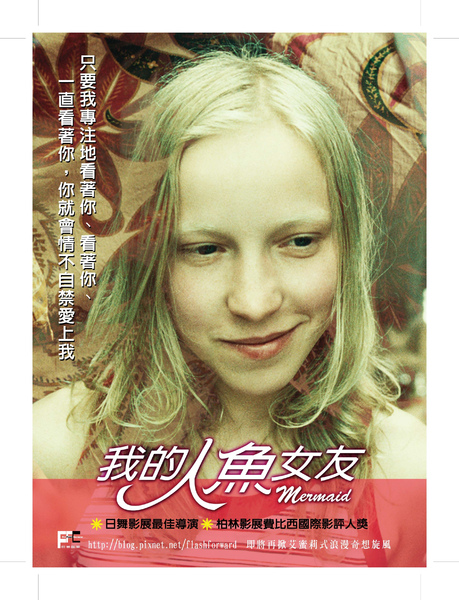 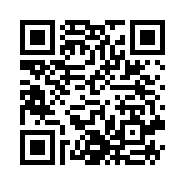